Christianity in America is Declining. Should We Be Surprised? - DUDEronomy

Christianity in America is Declining. Should We Be Surprised?

We all have that grandma or grandpa that talks about how this country is “going to Hell in a handbasket”, or some other phrase indicating that we are at a moral or spiritual decline. For years we have shaken our heads and thought they were looking at the past through rose-colored glasses. But…

what if they’re right?

According to a recent Pew Research poll, Christianity is on the decline in America. The pace at which this falling away is taking place is hastening too. The drop over the past 5 years has been over 6%. At this rate Christians will be at under 50% by the end of the next president’s term.

With Christianity (seemingly) losing its foothold in our country, its no wonder the moral landscape is changing so drastically. Our entire culture is built on principles instilled by the Christian faith, so when you rip that spine out of the way we live, you’re definitely going to be left with a mess of goo on the floor. 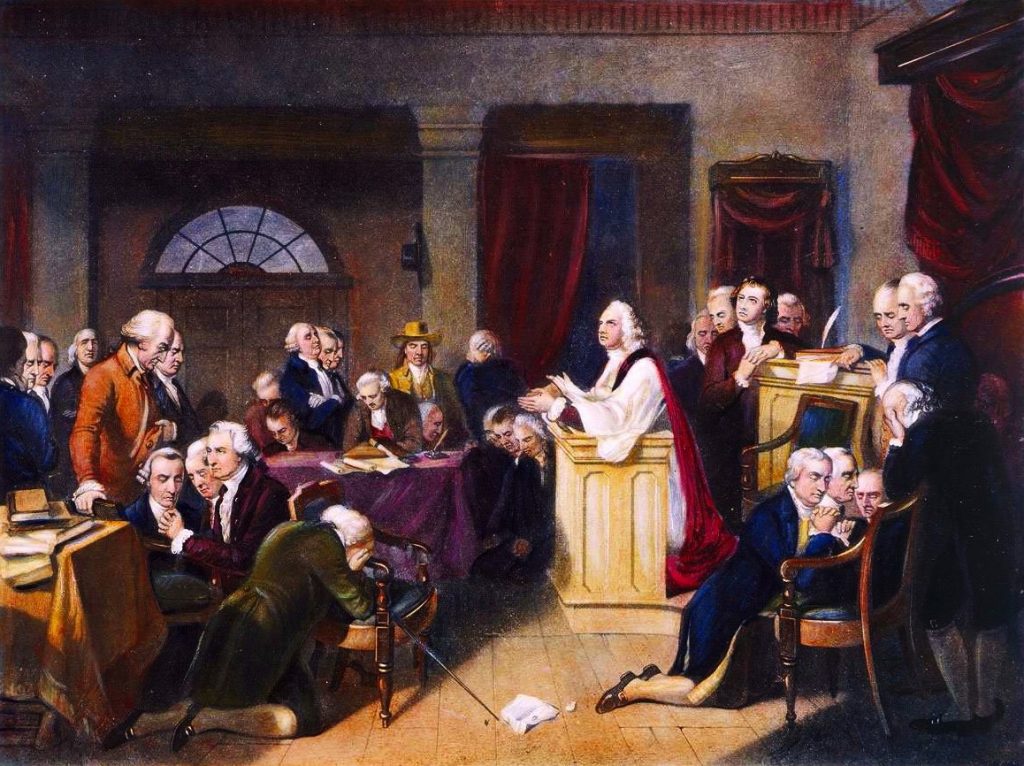 Now I am not saying we are or aren’t a “Christian Nation”, and to discuss that would detract from the point of this article. But everything from the structure of our calendar, to the way we take care of our deceased, to substrate principles in our laws, to our marriages have all been built off of Christian guidelines. It’s interesting that we’ve become such a strong and wonderful nation in such a short amount of time in relation to other major countries, isn’t it? It’s almost as if God was up to something when He gave us His Word.

This predication has led to a social benefit of sorts for professing Christians. For years Christians have had the moral and social high grounds because our society has favored our predispositions due to this cultural foundation. This made a substantial group of people who have defaulted to calling themselves Christians because it most aligned with what they believed (because our culture was built on it), and there’s that verse that says if you believe that Jesus is real that you are saved, right?

This group that I’m referring to is a group I have come to refer to as Cultural Christians. The Christians that go to church on Easter and Christmas and say “verses” like “God takes care of those that take care of themselves”. (The ones that don’t exist.)

While I’m sure this term sounds like it has a diminutive connotation, I sincerely do not mean it that way. Most of these people have been led astray by false teachings or filled in gaps from what they’ve heard at church twice a year. That being said, they haven’t made the effort to pick up their Bible to correct what they’ve heard either. Most are comfortable taking the good parts of Scripture to feel good about themselves and going on with their lives.

But now our culture is trending away from Christianity. As this chasm has grown between what our culture says and what the Bible says, the societal benefits for Cultural Christians are waning. So, what is holding them to Christianity? Hebrews 10:23 tells us to, “…hold unswervingly to the hope we profess (Jesus), for He who promised is faithful”.

If they were never truly holding to Jesus to begin with, why would they stick around when there’s nothing in it for them? And if it were easy, why would Scripture tell us we need to hold unswervingly? As these benefits ran out, so did the people who were there for them.

For many years people have scoffed when others have mentioned that 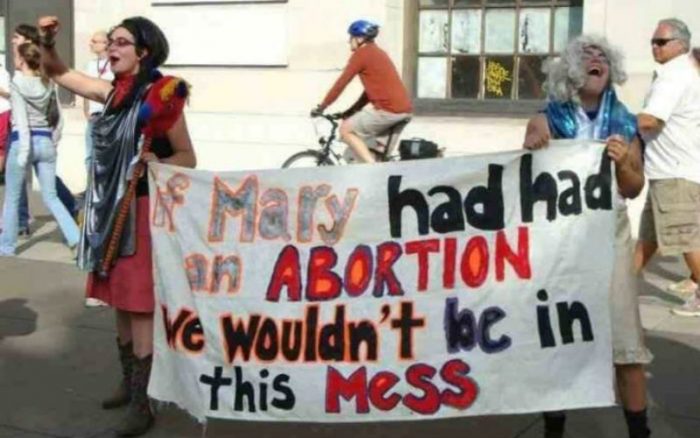 Christian persecution was coming to America. As if we were impervious to such a notion. Now, we are starting to see more and more of the virtues that we cherish and the ones that this country was built upon being attacked. Granted, this is greater on a social level than on a political level, but that is increasing as well. Some political candidates have even proposed taxing churches that don’t cave to cultural ideologies. As these pressures have increased, they’ve purged those who were in it for the Sunday social gatherings.

Please understand that I am not making a judgment call on people’s salvation. That is not my place. I am not mentioning any one specific person, denomination, or group. I am talking about a trend in American culture.

Matthew 3:12 says, “…He will clear his threshing floor, gathering His wheat into the barn and burning up the chaff with unquenchable fire.” I believe we are starting to see that separating now. I think God is calling His children closer to Him, which is pulling us away from the world further as time winds down on this age. I think we are going to need it for the true persecution that is coming.

We can take courage though. We are on the right side. In the end, Christ’s got the W, and even in persecution, life is much better with Christ than submitting to worldly ideas of morality or spirituality and living without Him.

“I have told you these things, so that in me you may have peace. In this world you will have trouble. But take heart! I have overcome the world.”