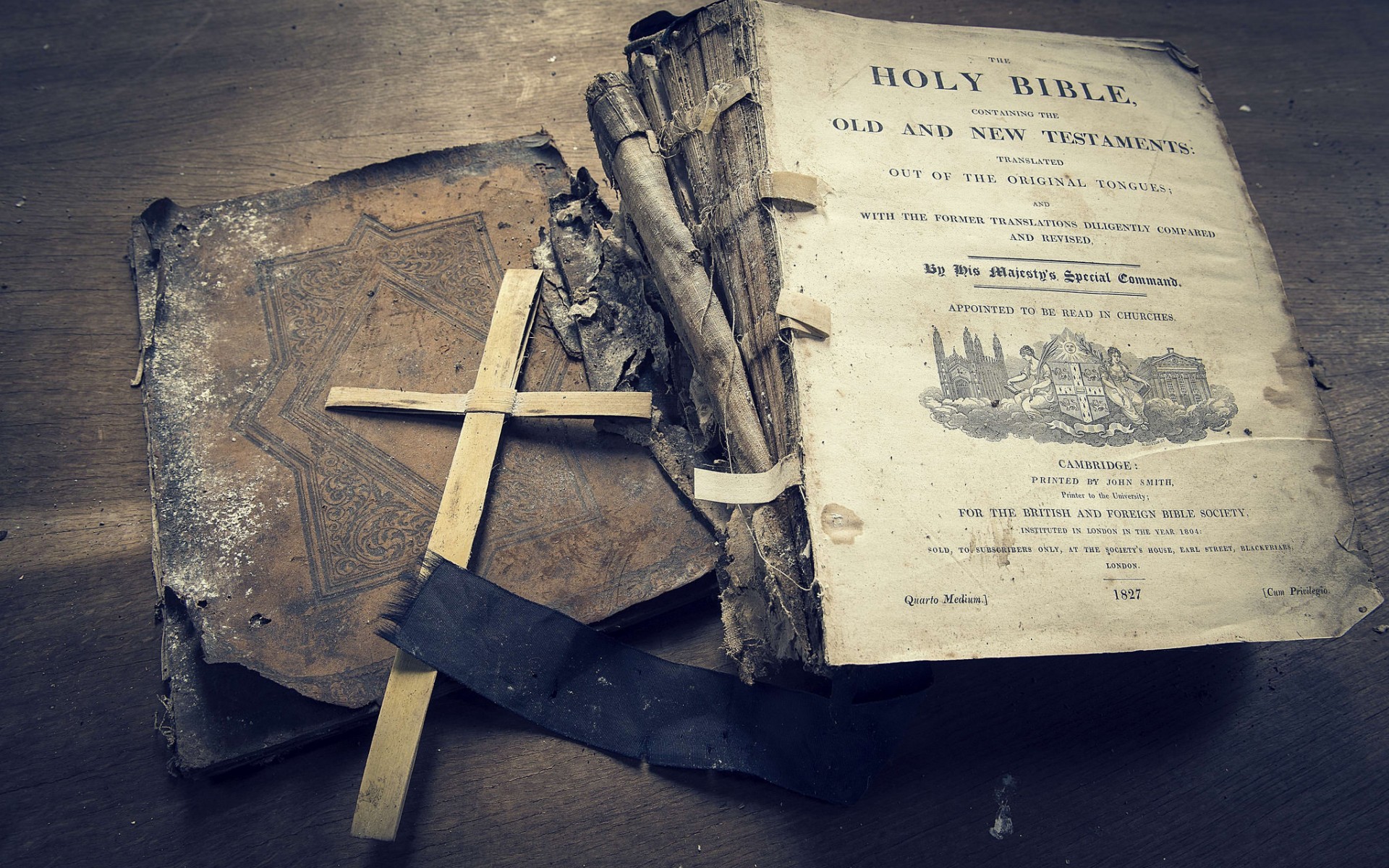 A point often presented by critics of Christianity is this: The Bible was written thousands of years ago. It’s antiquated and irrelevant. The implication here is that times have changed, we’re much smarter and more sophisticated now, so the lessons presented in the Bible are no longer valid at most or replaced by more advanced lessons and lessons now at the least.

It’s sounds like a fair point on the surface. Our textbooks get updated frequently, new scientific theories replace old ones, and those 90s windbreakers went out of style (thank you, Lord!). So why would the lessons in the Bible survive centuries and remain important to this current, enlightened generation?

Simply put: While some things change, most fundamental aspects of life are timeless. But let’s unpack that a bit.

You see, we tend to focus on things that change because they inherently keep our focus.There’s no need to concentrate on the fact that

gravity keeps our feet on the ground, because in our atmosphere that is a given. Contrastingly, that new Zelda game catches our attention because it’s new, exciting, and different from the one we played on the 8-bit Nintendo. And that new house we just bought has that better kitchen. So, we tend to take seemingly little things like this (because gravity is so trivial, right?) for granted, which causes us to take more notice of the variables in our lives. Consequently, we tend to apply the notion of change and advancement to more things than we ought.

We also tend to look at advanced theories in science, philosophy, and the like as new truths or that they are more sophisticated than the fundamentals when, in reality, the fundamentals must exist, be discovered, and understood before we can build into the more advanced theories. So, we only have our current knowledge because we stand on the shoulders of our predecessors’ work. Those truths we’ve discovered have always existed too, even though we are only now discovering them. People didn’t float into space before Isaac Newton was hit in the head with an apple after all.

You might say something like, “We once thought the earth was flat, but thanks to modern science, we know that isn’t true. The same could happen with what we know from the Bible.” It is true that our understanding of some things change, and aside from the fact that the Bible suggested that the earth was a sphere in Isaiah 40:22 centuries before the flat-earth theory was popularized (don’t chase that rabbit trail, Shawn, stay on point), the express purpose of the Bible isn’t to teach us scientific theory, though I do believe we can glean some information in that area from the Scriptures as well.

Some of the major points that skeptics point to when making these assertions come from changes in cultural context. For example: People like to look at verses such as Ephesians 6:9 and assert that the Bible advocates for slavery. Culturally, we understand slavery from the context of American history where we travelled to Africa, took people against their will, and forced them into servitude. In the ancient cultures we see in Scripture, however, slavery was often a means to pay back a debt or a form of work where a master would feed and house someone in exchange for working their fields, tending their house, etc. That doesn’t mean some slavery wasn’t forced then, but that wasn’t always the case.

Looking through this lens, we see that Paul wasn’t telling people it was okay to seize people against their will as we understand from our history (the Bible never condones that type of slavery, only records that it happened historically), he was giving a lesson on how to treat someone who works for you in either circumstance as people tended to be their horrible selves to people they could lord over. That lesson given in a different cultural situation still applies today. Bosses, treat your workers with respect. As is always the case, truth transcends time and culture.

Ultimately, this is what the Bible is here to teach us:

Historical facts don’t change, provided they are presented truthfully and aren’t tampered with through the ages. Here is where many people argue that the Scriptures were given to kings and the like to be altered to fit their narrative, but there isn’t much in the Bible that would benefit nobles outside of submitting to authorities in Romans 13, but that is in the New Testament and those manuscripts are the most authenticated ancient works in history. If anything, the narrative of the Bible contradicts most rulers’ behaviors, so in all rights, if it was given to them to edit in their favor, it would have to have ceased to exist or would have looked much more like a guide on how rulers are the ultimate authority instead of condemning pridefulness as is apparent in many nobles throughout history. And since the New Testament affirms and verifies a lot of the Old Testament, this claim has little to go on in both cases.

Who God is and how we interact with Him isn’t often the point of criticism. Outside of personal testimonies, this can’t really be verified without a trial run of a personal relationship with Him. The scholarly-affirmed historical accounts in Scripture give evidence to God working in our world’s history, particularly that of Israel, but the full effect is only given in that relationship. I encourage you to test this one out personally!

Point 5 is often where people get hung up because that is where we must give account for our actions. Quite plainly, people don’t like to be told what to do, so they are often willing to fight tooth and nail against the authority figure that hands that down. It doesn’t matter that the guidelines set up in Scripture are for our own good, we don’t like it!

There are three responses to this: Repent and believe as Christ tells us (Mark 1:15), deny the authority of the One giving the commands or the commands themselves, or outright deny His existence as the case often is with our Creator. We now find ourselves at the center of our problem: If we can replace God’s lessons with our own updated versions, we think we can excuse ourselves from what He declares right and wrong.

If we consider what we examined above – that truths don’t change with time – then the time at which these truths were revealed is irrelevant, not the text that conveys those truths. Using kind words helped to settle arguments thousands of years ago (Proverbs 15:1), they do the same thing now; lying was harmful then (Exodus 20:16), it’s just as harmful today; humility was a virtue then (Proverbs 11:2), it helps us be kind and selfless today; trusting in God gave us peace then (Philippians 4:7), it will do so now!

Given this examination, we can choose to believe that the age of the ink determines validity without merit, or we can choose to let those guidelines keep us from harm as they are intended to and come into an amazing relationship with the One who wrote them. I hope you choose the latter.

This article was co-released at www.GeeksUnderGrace.com.