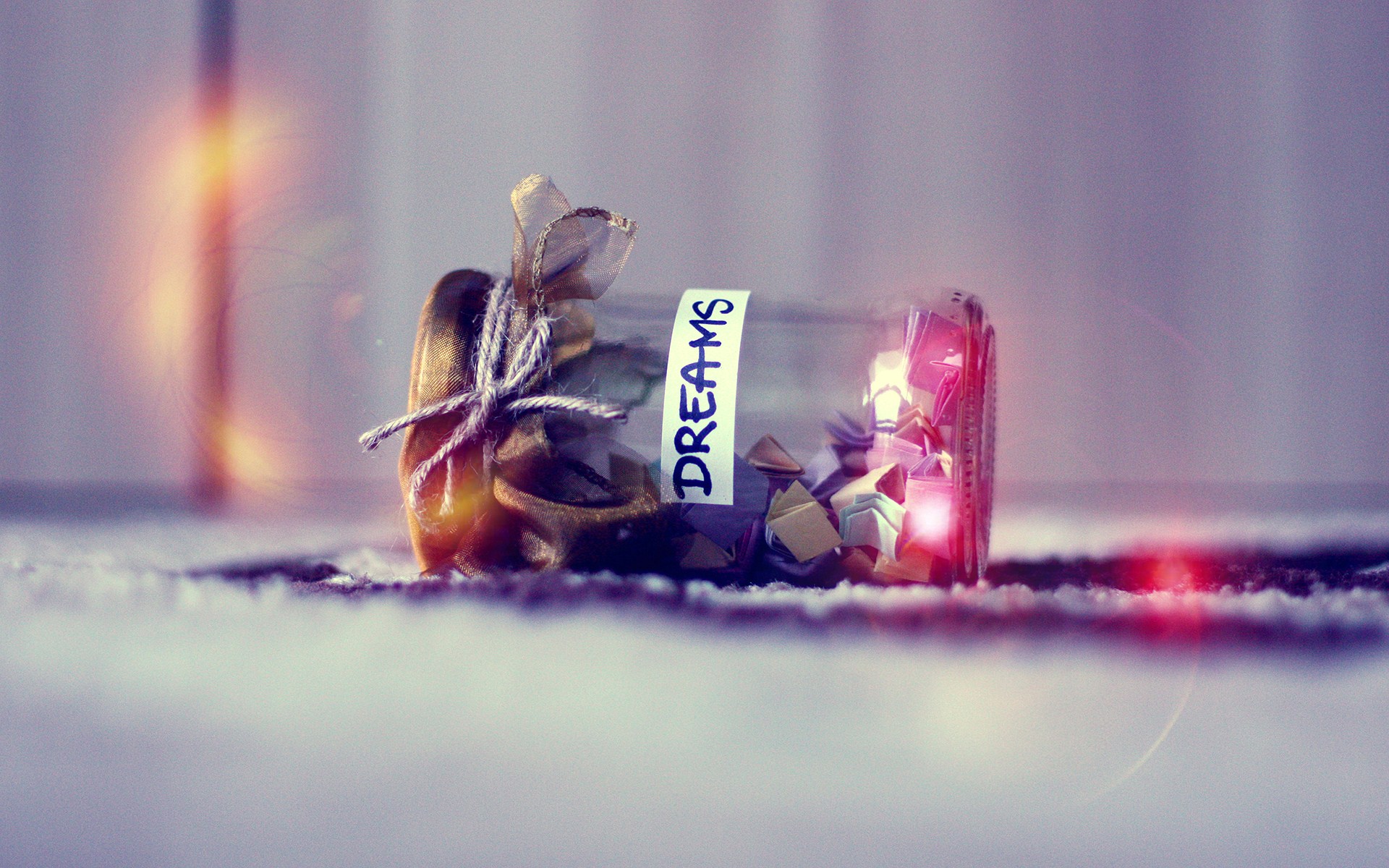 “In the last days, God says, I will pour out my Spirit on all people. Your sons and daughters will prophesy, your young men will see visions, your old men will dream dreams. – Acts 2:17

It is well established in Scripture that God talks to men in dreams when it suits Him. From Abraham to Daniel in the Old Testament and from Zacharias to John in the New Testament, we have many biblical examples of God using dreams to teach men of His nature or prophesy the future to come. On occasion I too have been blessed with the revelation of really cool things about God in dreams. Recently, I was reminded of one such dream from a few years back. As dreams go, it was innocuous, just run of the mill…until….

In the dream, I was taking a shower. Typical of the fluid nature of dreams, my bathroom was much larger than my real bathroom; the room was probably 20ft x 20ft and 10ft high or so, with tile from floor to ceiling, much like a school or gym locker room. I was naked, because that’s how I normally take showers, and had just gotten out to towel dry when I was attacked by a dark, ghostly, demonic form (the shape and movement of my attacker very much reminded me of the “Dementors” from the fantasy movie series Harry Potter).

I had nothing at hand to defend myself, but being the locker-room-ninja that I am, I grabbed my towel, wound it up tight, flipped it at my attacker. “In the name of Jesus!” *POP! POW! SNAP!* When I made contact with the demon, it instantly disappeared in a puff, but two more appeared and began attacking me. I remember in the dream that I held my own for quite a while, and even felt a bit of pride at how I was literally whipping these things out of existence, but every time I would dispatch one, others would appear and attack. They were coming from everywhere! After a few minutes of this I began to feel the fatigue in my arms and the burning in my chest from the exertion of fighting these things off from all directions. I realized that my enemy was not going to relent until I was weakened to the point of exhaustion at which point I feared they would devour me.

Submit yourselves, then, to God. Resist the devil, and he will flee from you. – James 4:7

The weapons we fight with are not the weapons of the world. On the contrary, they have divine power to demolish strongholds. – 2 Corinthians 10:4

When that realization came to me in the dream, I dropped my towel, dropped to my knees, and prayed, “God, I can’t do this anymore. I don’t have the strength to fight this anymore. If these attacks are going to stop, You’re going to have to stop them.”

Instantly my demonic dream-enemies disappeared. I awakened with a peace that I hadn’t felt for a long time. That’s when the thought occurred to me: when the attack came, I did what any man would do in the same situation. I looked around to see what was available and I “used what God gave me”, in this case, the towel. The problem is I didn’t take a full inventory of what God gave me before I chose my weapon for the fight. I jumped right past the most powerful weapon that we have in our fight against evil. God gave us Himself.

As men, we have a proclivity to want to “fix” things. We want to wade into a situation, start kicking tail and taking names until the problem goes away; just as I did in my dream. Many times God will use us that way, for sure, but other times (and I believe perhaps most often) what He’s looking for most is for us to submit to Him and let Him handle the situation. Don’t take this as a call to be lazy or complacent of course (if God leads you to move…MOVE), but sometimes, as Scripture says.

Sometimes I think God just wants us to watch Him show His glory! In those times God is unwilling to share that glory with any man and, if necessary, He is perfectly willing to let us flail around until we have exerted ourselves past the point of exhaustion, knowing that it will lead us to finally look toward and trust in the true source of our strength…Him.