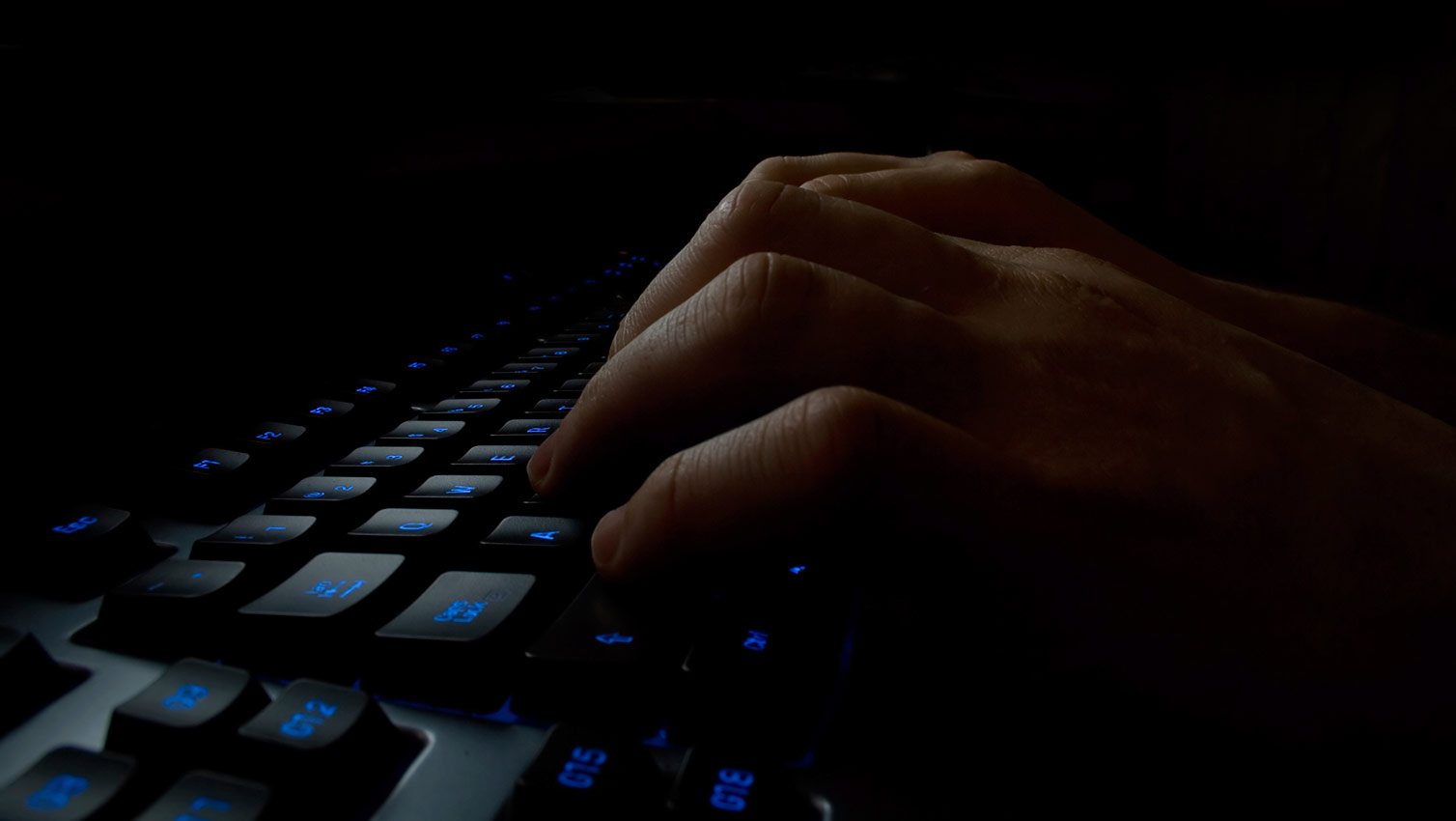 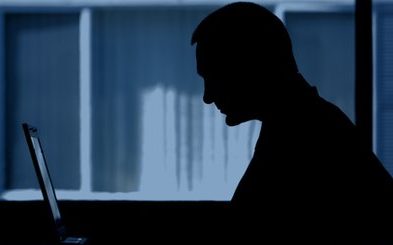 Right now I am within arm’s reach of three devices that have the capability to access the majority of the world’s information. At my fingertips I have the ability to surf the web and learn about practically anything that I want. I can see historical footage of the Hindenburg, find out the genetic sequence of almost any living creature that has ever existed, and even read every conspiracy about Tupac. What a time to be alive! There is nothing that can stop our quest for knowledge in such a technological advanced age.

These facts should enrage us. They illustrate our own selfishness as a race. Rather than recognizing that the women that are being clicked are daughters, mothers, sisters, etc., we have reduced them to nothing more than an object to satisfy our sinful desires. With an estimated 55% of underage girls living on the street involved in some form of sex trafficking, it is important to note that what one does on their computer when they think no one is paying watching has an impact; it is contributing to an industry that enslaves women.

I want you to think of your daughter. No daughter? Then think of your mom or sister. Now imagine that is them on the screen that some guy is fornicating with. How does that make you feel? Because that is exactly how some dad, brother, or son is feeling at this exact moment knowing that the woman in their life is being exploited. Not only are they someone’s daughter, mother, or sister, but they are made in the image of God; daughters of the King, and we lust after them to satisfy our own flesh. That should absolutely terrify us. We are allowing those formed by God in the womb to be subjected to heinous acts just so we can have a few minutes of pleasure. That is the absolute definition of selfishness. 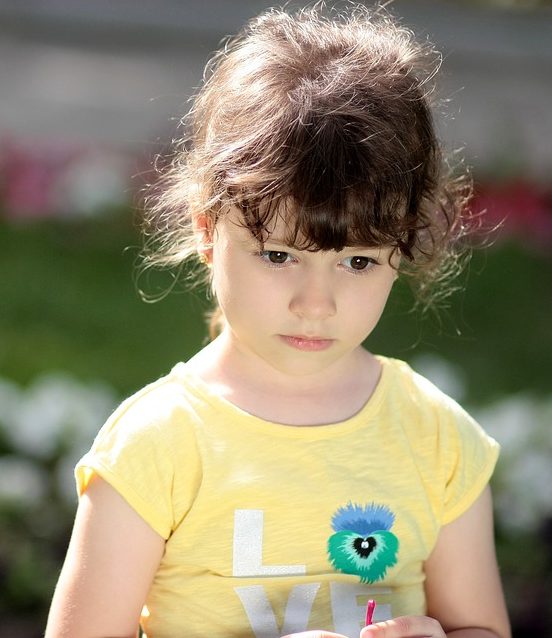 Our actions go beyond our cellphone, tablet, or computer. Our actions in private extend past our office, and what we do in secret has real-life consequences to a person that was created in the image of God. These are not fantasies that are projected for our pleasure, but women and children who have been/are being exploited for our own selfishness.

Although our secret actions have real world consequences there is a way that we can overcome the daily struggle to seek pleasure by way of porn. The only way that we can overcome this is through Christ and by speaking up. 1 John 2:16 tells us that the lust of the eye comes from the world while John 16:33 tell us that Christ has overcome the world and to take heart.  It will be through the strength of Christ that we will ever be able to overcome this issue, and it will be from the love of Christ that we will start to see those on the screen not as objects for our satisfaction, but as daughters of the King; beautiful creations that were knit together in the womb by a loving Father.