Have you ever stopped to think about how much our everyday life is effected by design?

Think about it, almost everything you touch, use, or interact with on a day-to-day basis was thought of, designed, or created by someone. Every aspect of it the result of a conscious choice or an unintended consequence of a required design parameter. So many choices and decisions are made that shape how we interact with the world around us.

Growing up I was always fascinated with design and specifically, architecture. I enjoyed studying the design work of many architects, but the one that I loved the most was Frank Lloyd Wright. The lines of his designs captivated me, the way he used natural elements to create an aesthetic feel that would almost dictate how people would live in those environments. The way he integrated his structures with a landscape versus dominating a landscape with his structures. The beauty of Fallingwater, Telesin, and the stunning design of the Marin County Civic Center blew me away. All that said, the other reason why his work became even richer to me, was that in my hometown of Lakeland, Florida we have Florida Southern College, which boasts a massive collection of Frank Lloyd Wright designed buildings. I was able to walk through his designs there, to touch the structures, and see the way light plays across the facades. 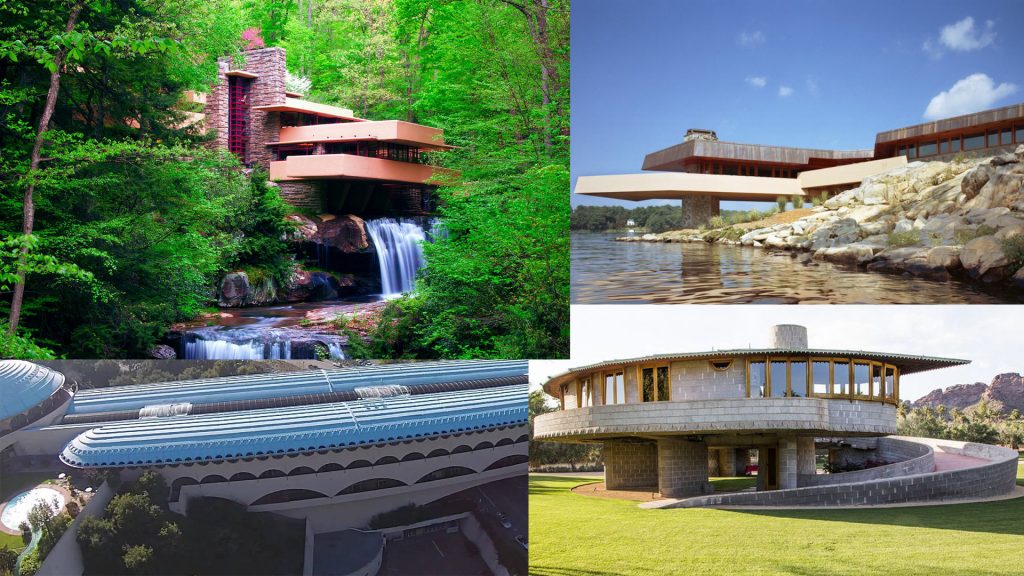 As I grew older and started to research him more, I found out that as a person, he was a bit nutty. Arrogance and unveiled honesty were some of his hallmarks. But it was another of his personality traits that made him more of a creative force than just a designer. He had an unflinching belief that if there was a better way to do something we should do all that was possible to achieve it. That led him to come up with some interesting solutions to problems and he is responsible for inventing several things that are seen in so many homes today, but nobody ever thinks about where they come from.

In the mid 30’s a newspaper reporter was moving to the capital of Wisconsin since it gave him the opportunity to get a raise, which was rare during the depression. However, he and his wife were having a hard time finding an affordable home on their budget that was something they would want to raise a family in. The writer remembered a few years prior when he had a short interview with architect Frank Lloyd Wright at his compound named Talesin. He had a family member tell him he should ask Mr. Wright to design him a house.

He decided to ask Frank, and he and his wife thought it would be an interesting challenge for Mr. Wright. Truth be told, Frank Lloyd Wright had wanted to do an ultra-affordable low cost house for 20 years, but nobody ever bothered to ask him. He had many ideas but challenged the writer that it would require them to give up on certain conventions that were normal in houses at the time. They would however, get a complete home with a few interesting innovations for the grand total of around $5500 (around $90,000 in today’s money). They said yes, and the work on Usonia 1 (Later called the Jacobs House) began and was eventually completed in 1936.

When the home was finished, it had several innovations that had never been in homes before. Frank Lloyd Wright had a belief that concrete should be left as concrete, wood should look like wood, and stone should look like stone. He was not a fan of wallpaper, sheetrock, and other such conventions.

They had concrete floors in the house, but an innovation that had never existed before, was that the concrete floors were heated floors. No house had ever had heated floors before this point. In the living space, which was also a shared kitchen and dining space Wright wanted something special for lighting (this was also one of the first ever open concept homes, before, architecture and homes had been more Victorian with what Wright called boxes inside boxes design). He put metal troughs on the ceiling and ran wiring with exposed light sockets in it to integrate lighting in the ceiling; and thus the first ever track lighting in a home was created. Finally, he did not want a garage on the home since they ended up being places where people stored junk they did not need. Wright hated clutter and therefore he created a beautiful wooden and metal structure on the side of the house under which a car could be parked, but which was open to create an airy feel and limit clutter. He called his innovation a Car Port and the phrase has been used to describe such spaces ever since. 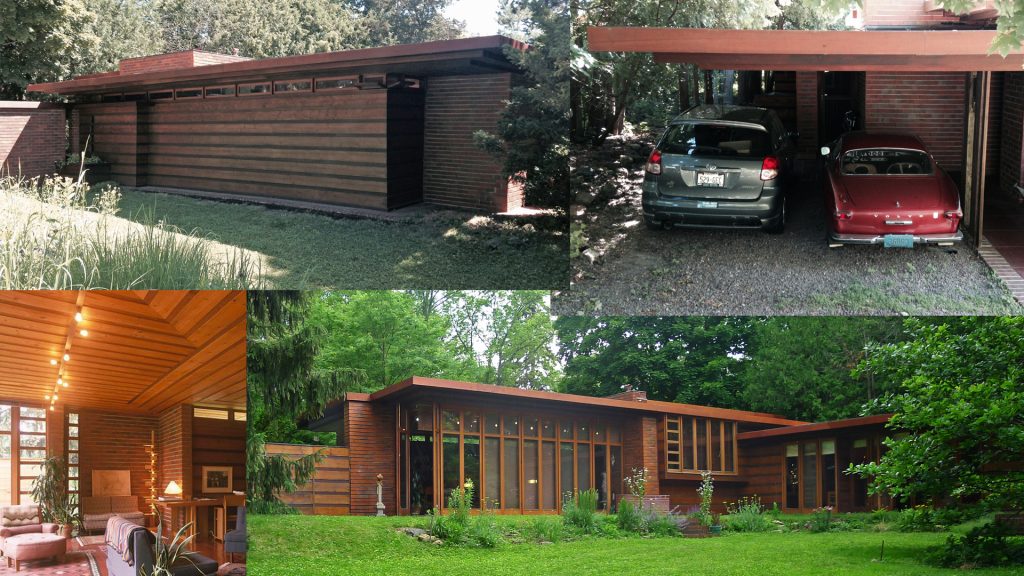 These are just a few of many inventions and innovations we may interact with on a daily basis that can be traced back to this one man, and this one house. We are surrounded by virtually invisible design that we take for granted every day. I personally have made a determination to slow down and start looking at the things around me more. I want to ask why more… why is this switch designed like this, why is that door lock shaped that way, why did the designer make this choice. Sometimes, the designs will be bad, and sometimes they will be great… but all those decisions were made for a reason and I want to dig into this more.