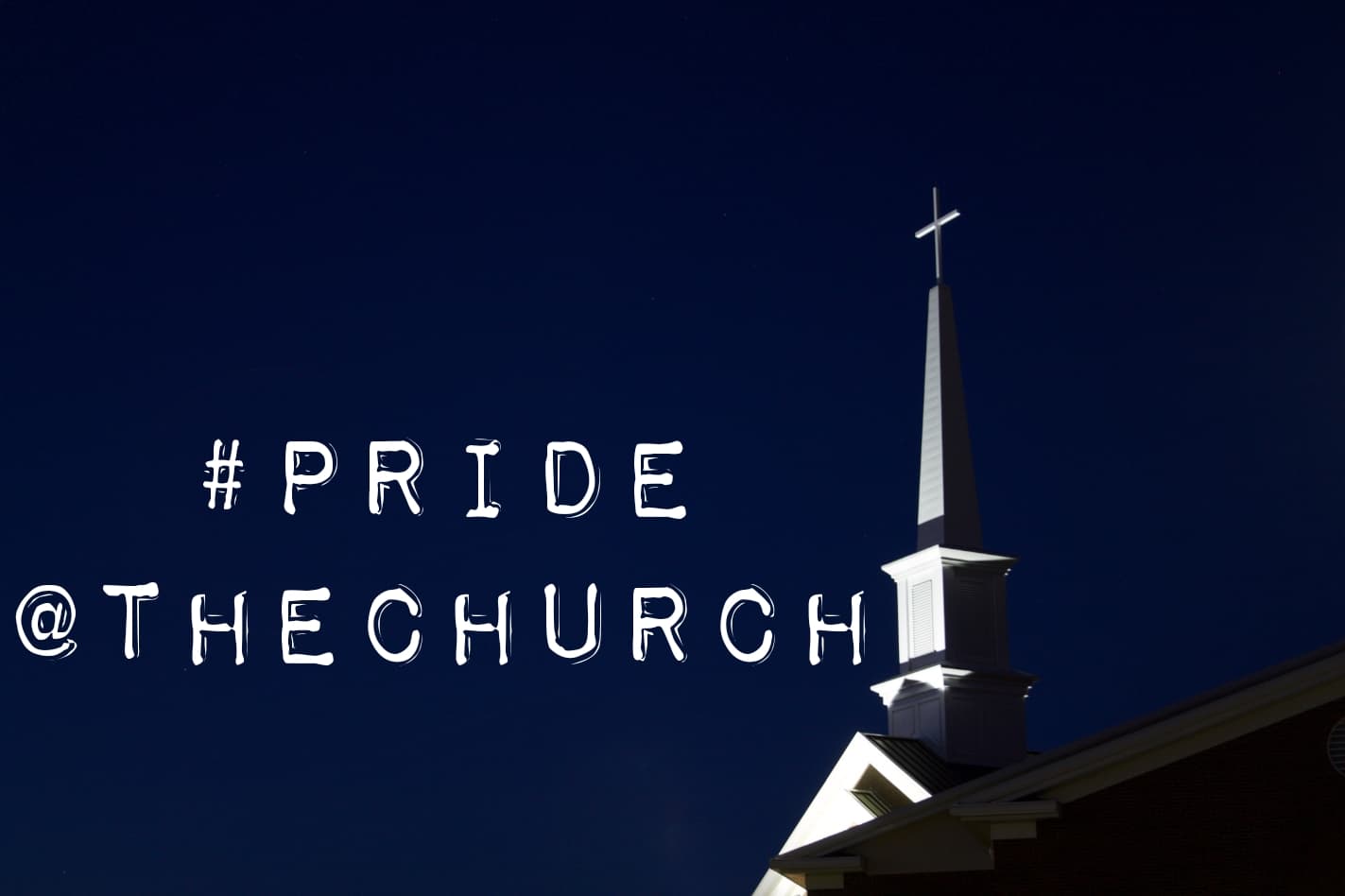 It’s that time of year again. The time of year where the messengers are sent, resolutions are had, and Chik Fil-A flows through the convention halls. It is the Southern Baptist Convention Annual Meeting. It’s a joyous time in Baptist life where issues are hashed out, missionaries are sent, and we here report from the Big Six Seminaries (of which this author is a proud student of). But one thing that is always present is bloggers. If there is one thing that Baptists are good at, besides casseroles, it’s the anonymous chiding of Baptist leaders from behind their keyboards.

I get it, I honestly do. There are several issues every year that will have a significant impact on the convention. Last year, on the heels of Charlottesville, the Convention voted to condemn racism and the alt-right. This year, however, we are looking at addressing an epidemic of sexual abuse within Southern Baptist Churches. A recent report by The Houston Chronicle details a history of sexual abuse within Southern Baptist Churches and chronicles a disappointing way that these situations were handled. And this year, the Messengers of the Southern Baptist Convention will meet to address the issue once and for all.

As a pastor of a Southern Baptist Church I am proud of the steps that the Southern Baptist Convention is taking to address the issues of sexual abuse within the churches. And if that means giving up a portion of autonomy to do so, then I am okay with that. Will that deal with the problem perfectly? No. Will it help? Maybe, but we won’t know until we try. Does that make me any less of a Baptist? Probably, but I don’t read those blogs, so I don’t really care. My opinion on this issue is not what I have chosen to write about today.  What I have chosen to write about today is the lack of grace that is surrounding these discussions, but more so the selfishness surrounding social media.

I love debates, and I love participating in them. Anyone in my undergrad Christian Theology class will attest to that. But one thing that I am so ashamed to see is  so many people attacking the leaders of the convention in the way of shameless self-promotion. Rather than taking to social media to lay out a reasoned response to the issues surrounding the convention and its governance, we are left with screenshots of “mic drop” moments that lack a response from the other side.

Too many people are shouting at each other that no one has come to the table to talk with one another. We no longer desire to hear both sides of the issue, we just want our side heard. And that has left a deep rift within the Church. Not just the SBC, but the Body of Christ as a whole.

Where is the grace? Where is the desire to edify and lift one another up in unity and love? We have taken to Twitter to express our rage at the expense of our brothers and sisters in Christ. The only thing Twitter has done for conversation has shown us how to build strawmen that we can burn down to illuminate our own petty ego. We desperately need to have these conversations. The Body of Christ needs to sit down to address these concerns and problems that are we are facing. It appears that we have no longer let the love of Christ motivate us in all that we do but have given our emotions over to the outrage culture that is sweeping this nation. Rather than come to the table to talk it out, we have let our pride take over the conversation.

This has become all too clear with the release of a 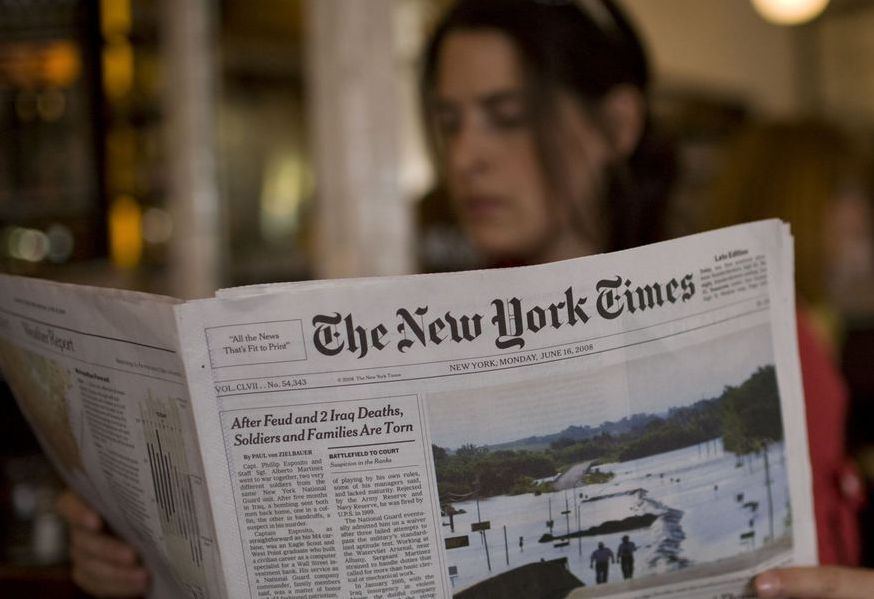 New York Times article regarding sexual abuse at The Village Church. For those that do not know, The Village Church is pastored by Matt Chandler, and it’s one of the largest churches within the Southern Baptist Convention. The article went into to detail about an alleged incident that happened and how the church responded to it. It was disappointing because it showed many major failures from The Village. This absolutely broke my heart to see the hurt the family had to go through, and as a dad it made me incredibly angry. It should not have gone that way, and it breaks my heart to see how this situation played out.*

Even more upsetting was the fact that the blogs lit up in almost a fiendish delight. They were glad to be able to point out the shortcomings of Matt Chandler. People were readier to condemn Matt Chandler for his actions in the situation than they were the actions of the alleged abuser. How have we come so far? How is this even acceptable? Yes, if the reports are right then Matt Chandler did wrong, and the family deserves an apology. But should we jump for joy at the shortcomings? I would hope not. The Lord knows I have too many shortcomings to rejoice in those of someone else.

We stand at a crossroads. We can either repent of our selfishness, turn back to Christ, turn back to each other, and go forward with our command to make disciples. Or we can end the charade and admit that we only care about ourselves and our following. I pray that we make the right choice.

* Matt Chandler has taken a break from his sabbatical to address the New York Times article. Matt Chandler will address the article at the Baptist 21 Panel. The event will take place at the Southern Baptist Convention Annual Meeting.