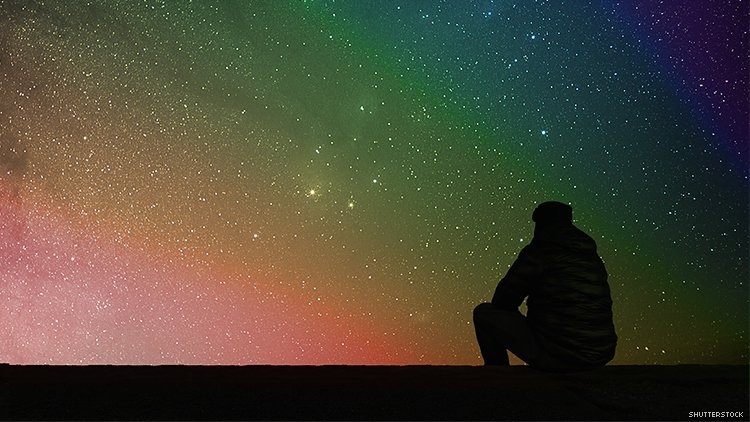 The interesting thing about this post is that I began writing it back in September when Pastor Wilson took his own life. I began writing it knowing that there would be some that think I am off-base, flat, or outright wrong. But I began writing it nonetheless. Why? Because these were very real emotions that I was feeling, and I felt that I needed to write them down. I did so unaware of what the next few months would bring. The words that I wrote then took on a whole new meaning just a few weeks ago. Words that have changed my view of ministry.

There are so many things that I want to say to so many people. The hurt that I have experienced in these last few months, in particular these last three weeks, are wounds that will take a long time to heal. Don’t get me wrong, I have been hurt in the past, but this time, this time it seems so much worse. Perhaps its because of the blatant lies that were spread about me or maybe the way that it went down? Maybe. Losing one’s job three days before Christmas isn’t exactly something that puts you in the Holiday spirit. But if life has taught me anything it’s that times of difficulty don’t wait for your life to be in a good place.

No, it wasn’t that. As much as it sucked, that is not what caused these deep wounds to linger three weeks past. The pain, the hurt that has caused me to slip into a deep state of depression that has had me clawing my way back to normalcy these last 22 days, it was caused by who did it. The pain is real. But I find solace in knowing the example that my Savior left. When I feel hurt by His Bride, I remember the hurt that His Bride caused Him. And the love that He showed them anyway.

We have all seen the headline; “Pastor commits suicide following long battle with depression.” I used to read these headlines and think “how can someone have the joy of Jesus Christ in their life ever want to do such a thing?” I would read these stories perplexed at the sheer thought that someone would ever think about taking their own life, especially someone with such a magnificent calling.

As a young Bible college student, reading these stories would often scare me. Am I even prepared to enter full time ministry? Can I handle it? These thoughts would race through my head, and with good reason. As someone that has struggled with depression for over a decade, the thought of ever reaching that point again is something that I greatly fear. I kept telling myself that the worst parts of ministry were over.

I had been involved in some ministry or another for the last eight years, so I would be okay, right? The worst has come and gone? Oh, how I wish that were the case. It is with a troubled and burdened heart that I say this now. After serving in full-time ministry, I can understand why some pastors choose to take their own life. That is not to say that I, myself, want to, nor is that to say that I have contemplated suicide, but I can understand why one would feel that is an option. Ministry is tough. It’s lonely. And as wonderful as the highs are, that is how low the lows can be as well.

Much like a police officer, fireman, or soldier, the profession of pastor extends past the usual 9-5 associated with most jobs. The title of Pastor isn’t what we do, but rather it becomes who we are. People no longer see me as Phill, but rather people look at me and see Pastor Phill. And while that may not seem like that big of a deal, over the course of time it becomes taxing. There is a disconnect with who you are and how people see you. For instance; I happen to love hardcore punk, and when people find that out about me, it is almost as if I am in the wrong because I did not meet their expectations of what a minister should be.

The problem with how the world views those in ministry is that they base their opinion on your call off cultural understandings and not on Scripture. This misunderstood identity of who and what a pastor is leads to a disconnect with people. When someone has an idea of who you are in their mind before they even meet you, it will always lead to disappointment when you do not live up to the standards. This leads to a lonely ministry.

Finding friends in ministry is difficult. People change who they are around you. There is no real vulnerability when it comes to the people around you. It makes it difficult to be intimate in the way that friends are. Sure, people will open to you in a way they usually will not around other people, but it’s different. It is difficult to find a friend that will allow you the same opportunity of vulnerability without it jeopardizing their perception of you.

It is one thing for someone outside of ministry to come to you and say, “Hey man, I am really struggling with lust.” But if you go to them and say the same thing? Watch out. Because if it doesn’t change the way that they view you, it can lead to rumors that can damage your ministry. The average church member cannot distinguish between the pastor and the friend, and this leads to a lonely ministry. We need community. We need to have deep, intimate, personal relationships with one another, and that is hard to do when people around you have built up this idea of who you should be.

This is a double-edged sword. When you have this preconceived idea of who your pastor should be, it builds the person up in a way that will easily let you down. But it also sets unrealistic expectations of who they are to be. Not only do they have to worry about what you think they should be, but they also must worry about who they need to be for the rest of the congregation. It is taxing, to say the least. And often this idea of who they need to be is stressful on the family, too.

There are many times when we come home from church and my wife is worried that people think she is a bad mom because our daughter acted out. Yeah, the Bible says that pastors are to manage their household well, but that doesn’t mean that your four-year-old should never get cranky when they don’t have a nap. Pastors are put up on a pedestal, but so are their families.

So, what can we do? Simple. Encourage them. The world that they minister in is a dark and terrible place, so they often walk with people through the darkest moments in their life. It gets discouraging. Don’t expect them to always be perfect. They will have bad weeks. They may have bad months. Their sermons won’t always be home runs. Sometimes they’ll strike out. Cut them some slack.

They can’t always tell you what is going on and why they can’t make it to social gatherings. Know that if they have to cancel a meeting or a dinner it is because there is someone that is having a difficult time that needs them. They gave the choice serious thought. Every decision they make will let someone down, and that is always on their mind when they try to lead. Will every choice make everyone happy? Of course not. But they are doing the best that they can.

But most importantly, pray for them. They are dealing with an incredible burden to shepherd the Body of Christ through incredible highs and terrifying lows. They are bearing the weight of an entire congregation and they cannot do it alone.